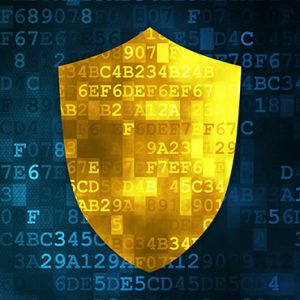 CenturyLink (NYSE: CTL) was awarded an expansion contract from the U.S. Department of Homeland Security (DHS) to provide EINSTEIN 3 Accelerated (E³A) protections to U.S. federal civilian agencies, a win that illustrates its growing presence in the cybersecurity protection space.

The contract allows federal agencies to get access to these E³A services, something which they previously could not get through their existing Internet service providers.